All prices
Request a call

Mrs. Samoilova graduated from Moscow Medical Stomatological Institute in 1979. For the following four years she worked as a general practitioner. She received her Master Degree in orthodontics in 1986 after two years post graduated clinical education at the Department Of Orthodontics at the Central Institute for Advanced Medical Studies. Since 1981 she works as a consultant at the Orthodontics Department of the Russian Medical Residency for Postgraduate Education and since 2001 as an associate professor at the same Department.

Dr. Samoilova is a frequent participant in international conferences and seminars giving talks and speaking about her practical experience.

She was elected in the membership of the Council of the European Orthodontic Society (the 82nd Congress of EOS, Vienna, Austria, 2006). In February of 2007 she took part in the council meeting of the EOS in London. Also she helped to hold the 83d Congress of the EOS ( Berlin, 2007) and to celebrate its centenary celebration. 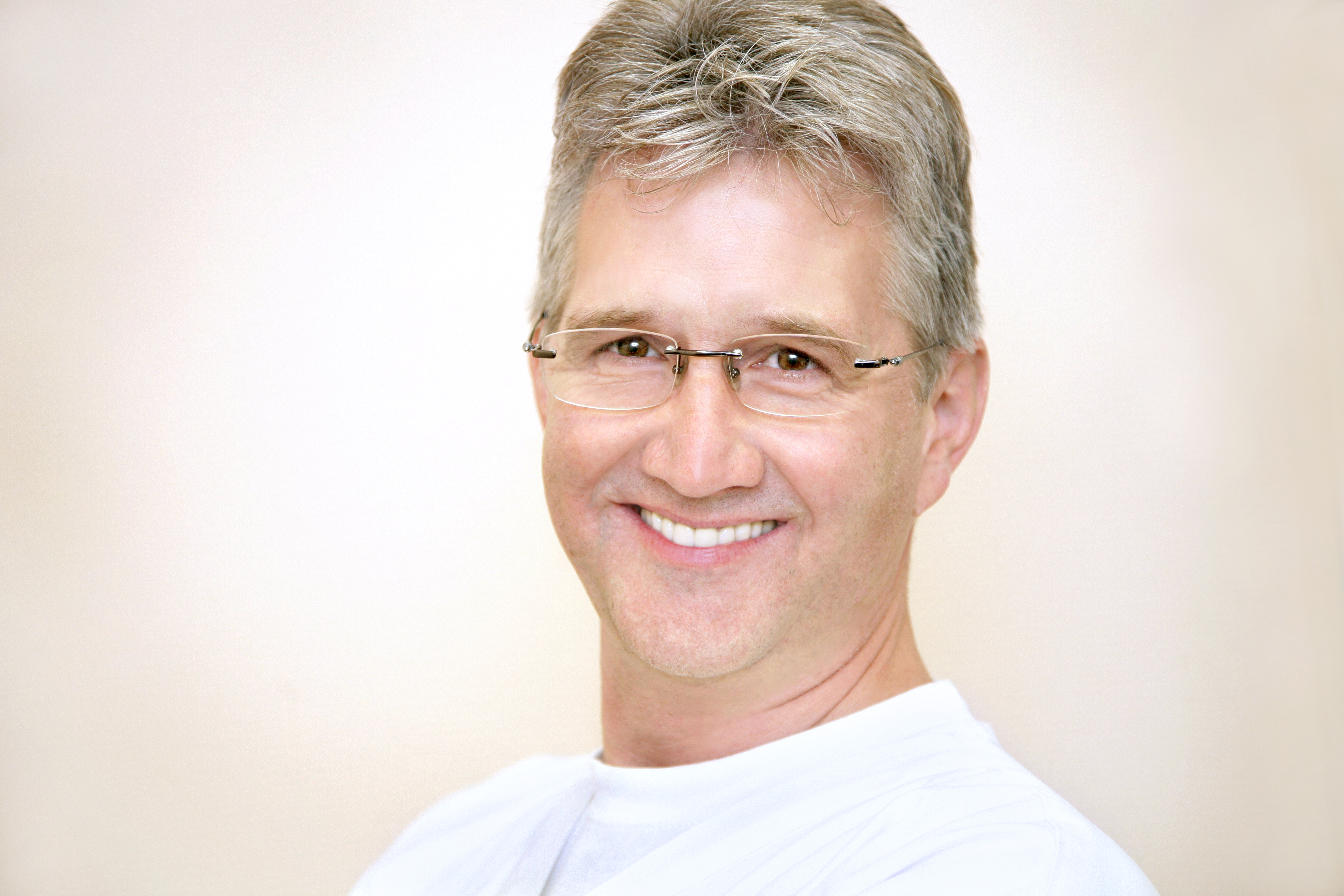 Dr. Grossmann graduated from the Technical University and Medical Center in Aachen (Germany) – one of Europe’s leading teaching hospitals. He is both a general dental practitioner and a specialist in cosmetic and prosthetic dentistry. In many countries it is widely common to go to a hygienist regularly and with as much pleasure as to go to a beauty salon.